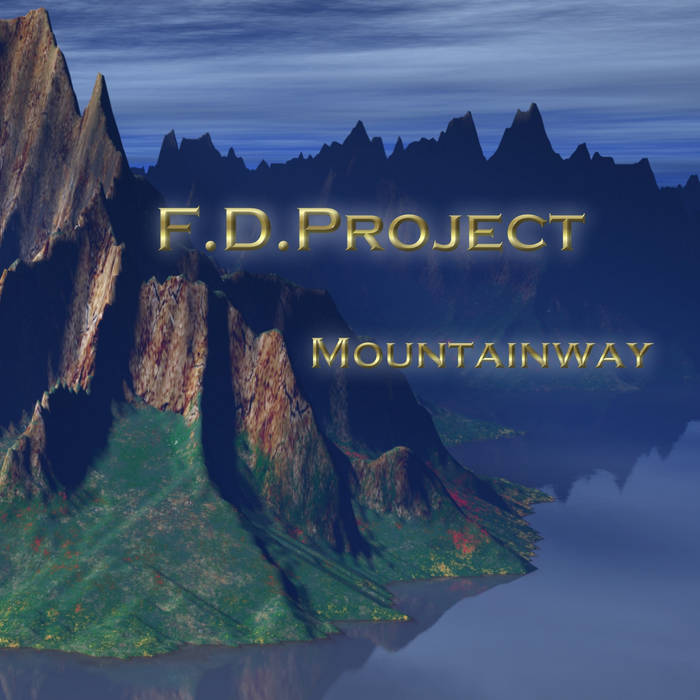 Album Nr.3 with a lot of squencer and guitars...